Civil Servants for the East India Company used to be nominated by the Directors of the Company and thereafter trained at Haileybury College in London and then sent to India. 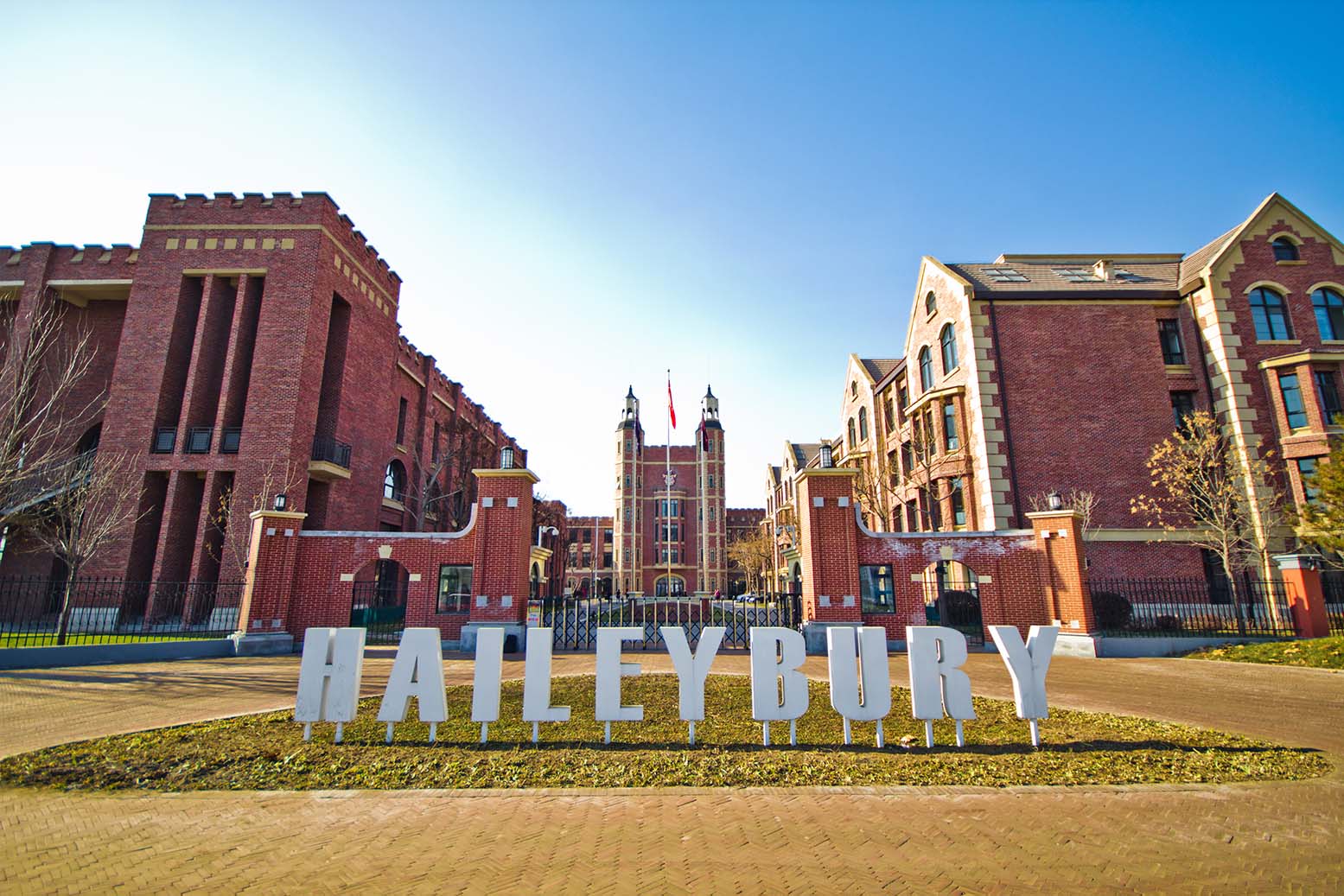 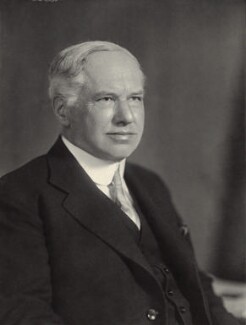